Top 5 CBD Strains To Ease Out Your Pain

Pain is something every human will experience. No matter how much you want to avoid such a sensation, you are bound to experience it on occasion. These pains could be internal such as Arthritis or caused due to external causes such as injuries.

There is roughly one in four Canadians who suffer from chronic pain. In the United States, about 100 million Americans suffer from this.

As you can see, many people around the world suffer from this issue. The option to have CBD to relieve pain is extremely beneficial.

However, there are several methods you can use to alleviate or suppress pain. Many people turn to medicines such as opioids that health practitioners manufacture. While this is a fantastic way to relieve pain, it comes with its side effects.

For example, as beneficial as opioids are, many people tend to misuse the drug. As a result, more than sixty people in America die daily from an opioid overdose.

Thus, an effective way to alleviate pain without experiencing side effects is by using CBD. This article will explain how CBD helps relieve pain and the five best CBD strains to ease your pain.

How Does CBD Ease Out Your Pain

As mentioned previously, several CBD strains, such as the black diamond strain, can be used to cure chronic pain.

Also, it plays a role in the suppression of several types of pain.

CBD interacts with the endocannabinoid system in the following ways:

The endocannabinoid system consists of several neurotransmitters that help in maintaining homeostasis. If you’ve been in pain before, you probably know that shock and panic can aggravate pain.

CBD interacts with neurotransmitters, allowing them to send messages to the brain faster in a state of panic. This action can help the body regain homeostasis more quickly, ultimately reducing the amount of pain you feel.

There are a lot of receptors found in the endocannabinoid system, and they all play important roles. One of the essential receptors is the one responsible for pain regulation and suppression.

CBD and THC interact with the CB1 and CB2 receptors in the endocannabinoid system in different ways. Alone, CBD is more helpful in treating inflammatory pain due to Arthritis and injuries.

Researchers administered CBD to some of the animals. At the end of the study, they found out that CBD can reduce neuropathic pain by suppressing chronic inflammation.

5 Best Strains To Use For Pain

ACDC is arguably one of the most popular CBD strains. It contains more CBD than THC. If you don’t want to get high but still want to reap the CBD’s full benefits, this strain is a suitable option.

The fact that it is famous implies that virtually everyone can access it, and it is available at many stores around you.

The black diamond strain is an Indica strain that comes from California. People get this strain by cross-breeding Blackberry and Diamond OG. This strain is mainly for people who want to get fast relief from pain but still want to go about their day.

You can also buy this strain in Canada!

If you want to use it to alleviate pain, it is recommended you ingest it in the form of CBD oil. This is why so many people use CBD to relieve pain, there are just so many benefits associated to do so.

This strain isn’t as common as the others mentioned above, but it equally possesses components that relieve pain. However, the wife is also helpful in managing nausea, side effects of chemotherapy, and even mood disorders. 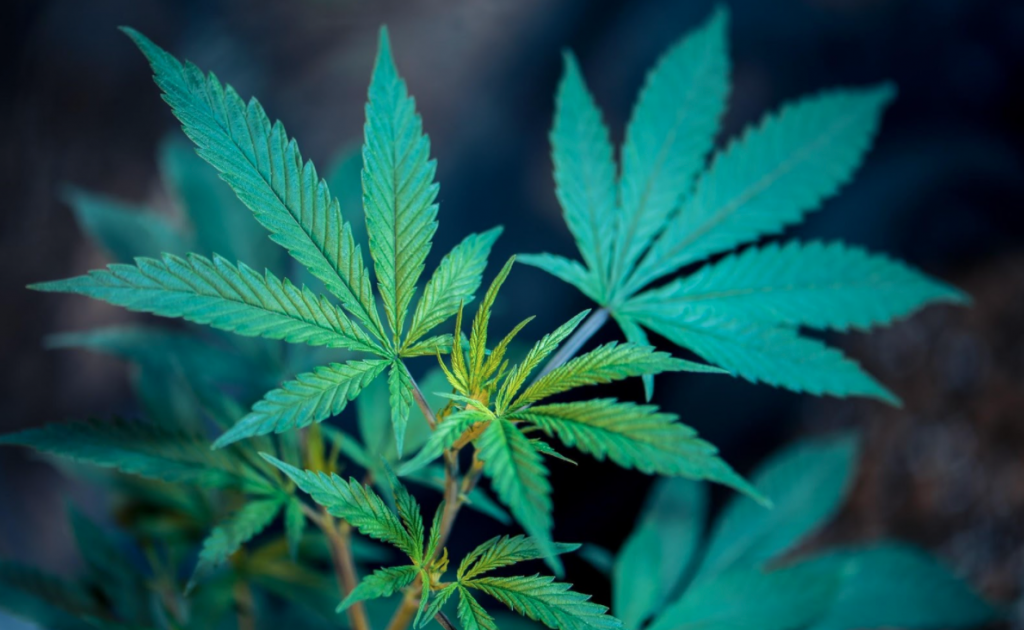 Like the black diamond, purple kush is an Indica strain that initially came from California’s Oakland area. Manufacturers produced it from the combination of the Hindu Kush and Purple Afghani.

Although it contains slightly more THC than CBD, it can still retain the required properties to manage inflammation and chronic pain. Some of these include muscle pain, headaches. Additionally, it also helps to reduce stress levels and manage sleeping and eating disorders.

CBD is a highly effective herb you can use to cure all sorts of pain, but it still faces some level of controversy to this day. This article has explained how CBD interacts with our bodies to suppress pain to put these controversies to rest.

CBD is becoming widely known for its wellness benefits and natural healing properties. Retailers like Flourish + Live Well in California offer high-quality CBD products and educated staff members to help you ease your aches and pains and get the relief you need.

These recommended five CBD strains are ideal if you want to alleviate relief. Moreover, if you are looking to incorporate these strains into your lifestyle and diet for health benefits, consult an expert or doctor.

How Long Does Marijuana High Last | The ULTIMATE Guide

About the Author: Jay

Jay was born and raised in Toronto. He studied English at the University of Chicago before coming back to Canada for work. When he's not writing cannabis articles, he can be found biking and hiking.